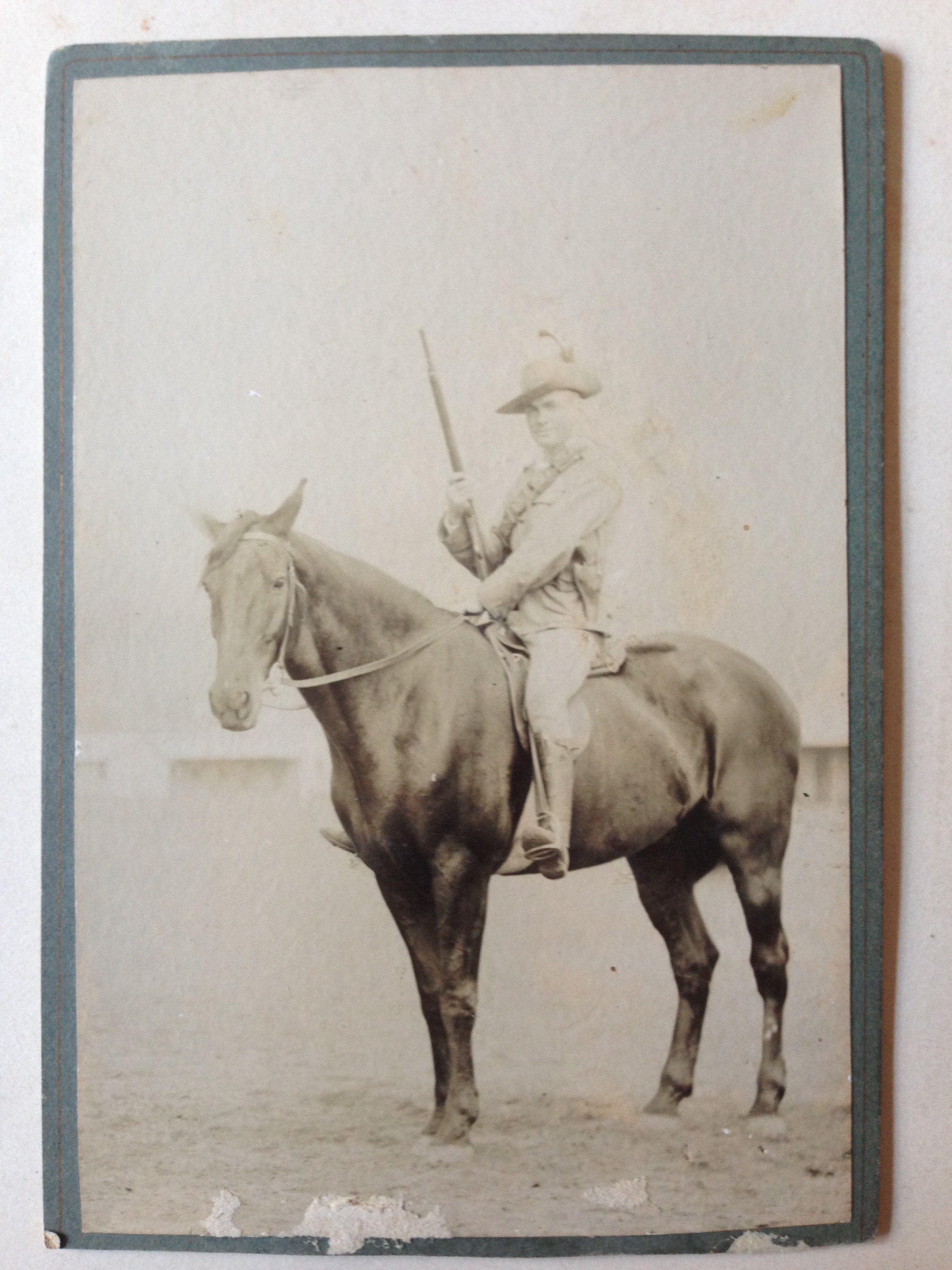 Reginald, the son of Francis Cleeland and Sarah Jane Moore.

Reginald Percival was born on 3rd August, 1884 in Fitzroy Victoria.

Amy Alice was daughter of David Young, miner born in Edinburgh in approx 1830 (his parents I do not know) and Elizabeth Hunter Campbell born 1858 in Ballarat, daughter of Thomas Campbell and Margaret Henderson.

Reginald was a Police Constable and was involved in the Police Strike of 1920s. He joined the force on 2 March, 1911, registration number 5609 and was discharged at the rank of constable on the 3rd November 1923.

His occupation prior to joining the force was that of a Box Maker. He was a foot policeman, his stations were mainly around the city area being stationed at Russell St.

After he married he transferred to Sth Melb, then went on to Sth Yarra and then to Collingwood. His last station was at East Melbourne. He was discharged as a result of the Police Strikes for "refusing duty".

Reginald Percival died on 12th August, 1948 aged 63 years and Amy Alice died on 12th April, 1953 at the age of 60. Their graves are at Fawkner Cemetary in Melbourne.
Reginald and Amy had 8 children