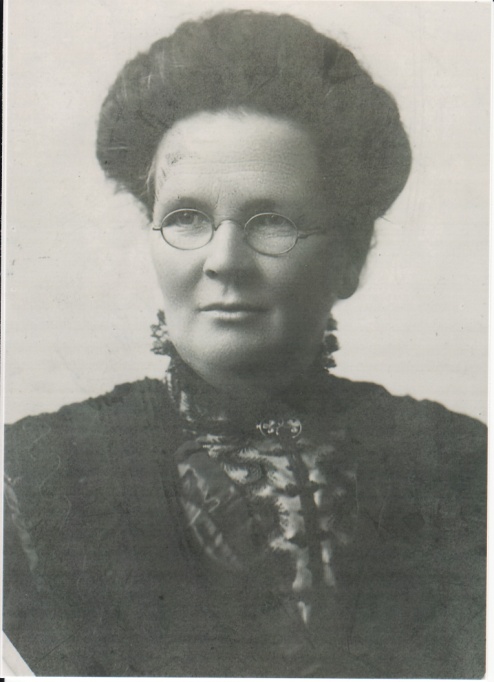 --- RESEARCH FROM Radcliffe Family Tree / Via Ancestry.Com.Au ---
Mary Jemima Payne, who was the elder daughter of Charles and Mary (nee Richardson) Payne. She was only eight years when her mother died after giving birth to a stillborn daughter 0n the 20th of July 1860. Charles Payne died in 1867 leaving Mary Jemima an orphan at 14 years of age. When Mary Jemima married Charles Kingston she was only aged 16 and eight months. They had a family of twelve children, three of whom died as infants and another died during the diptheria epidemic in 1893, aged three years.....Mary Jemima died on the 14th of January 1920 in her 68th year and Charles on the 31st of October 1922, aged 79 years.
Facts
Ancestors
Family Group Sheet - Child
Family Group Sheet - Spouse
Picture Gallery