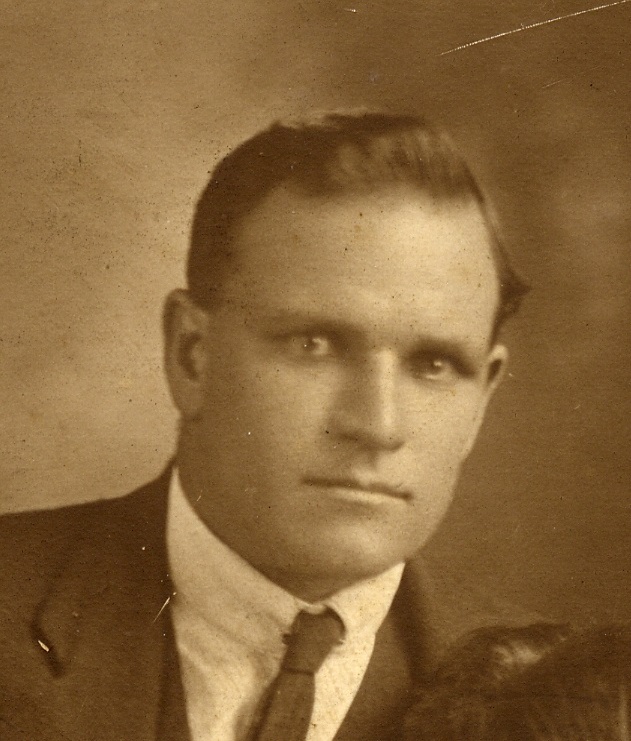 When William turned 16 he didn\'t want to stay in Jamaica so he jumped on a ship which ended up in Fiji.

Alexander was born in Sydney, but went back with his parents to Fiji where the family owned hotels.

In Sydney, joined army, fought in France in WWI. While he was there on leave in England, he met Alexina Louise Clark.

She was one of three sisters, all called Alexena. Alexena Louise (Alex), Alexena Helen (Nellie) (4 daughters none of whom married).

Cause of death: Cardio - vascular problems, pneumonia in his 80s